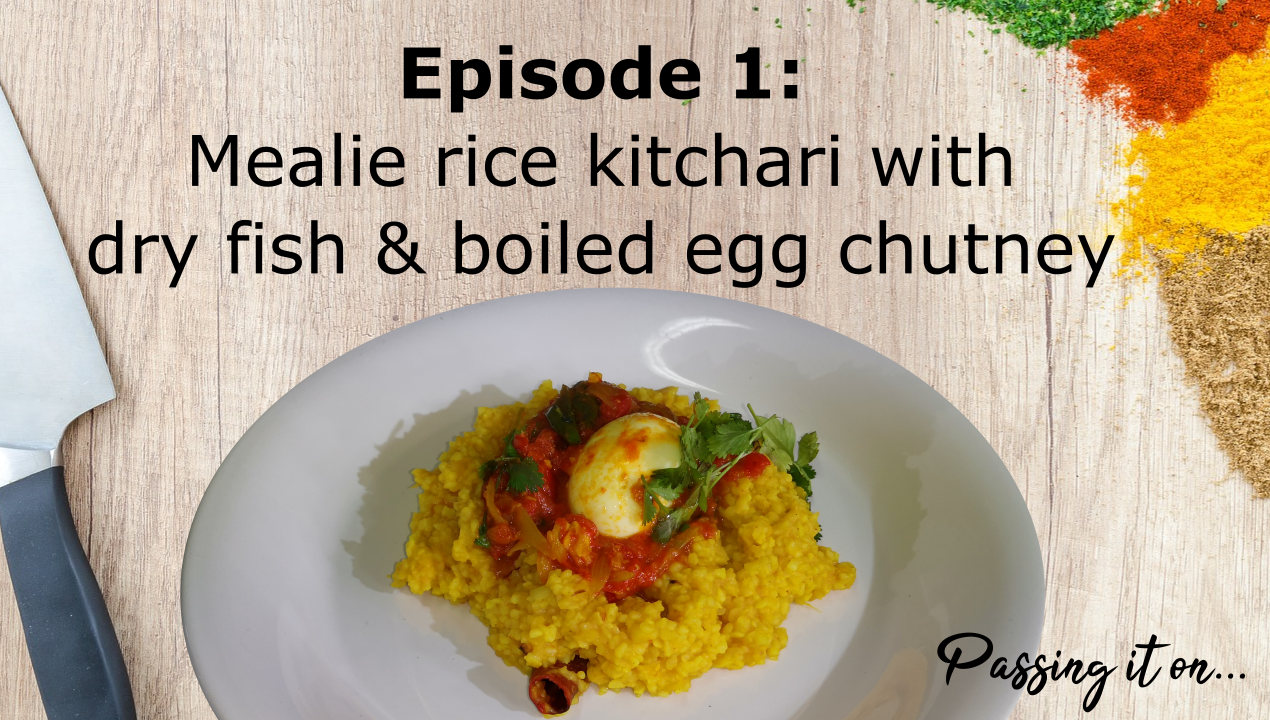 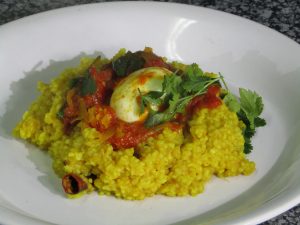 Born on the 4th December 1946 in the humble suburbs of Barracks, Mount Edgecombe. Due to both of her parents passing on, she had to start cooking at the tender age of 10. Her first meal that she cooked was lettuce with egg. She later married at the age of 16 and had 5 children. She has cooked for over 300 functions and her signatory meal is the traditional mutton breyani.